Web3 Development – The Future Of Internet 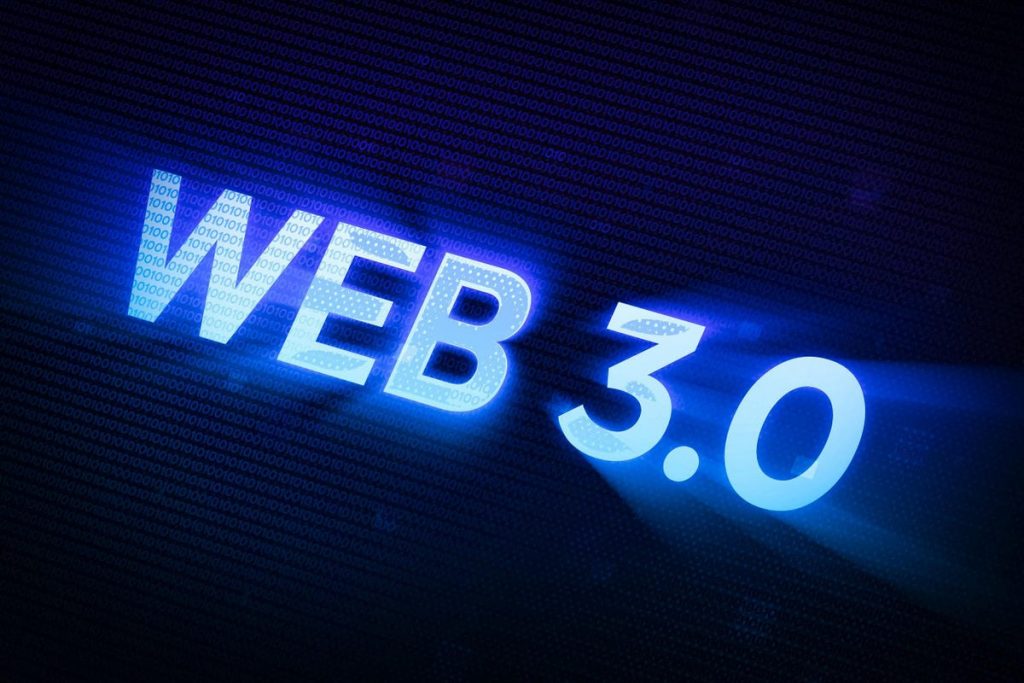 Every new innovation is subjected to criticism and unwanted activities but do all of us neglect it? No, we plan for the solution and that has created the path for this modern society. The same way has been followed for decades which has brought one of the finest solutions to the internet world with better security and privacy that’s “WEB 3”. The world is filled up with genius from various industries which is the key for the tech world in bringing up a number of solutions to various problems. Let’s get an overview on Web3,

Web1.0 era was roughly around between the late 90s to early 2000s, when the web was just holding a few pieces of content with a static page. Overall it was just a content-delivering network that was delivering users a piece of information. Also, these data were stored directly in the website files instead of another separate database. This trend starts with its new version of web2.0 in 1999 but only after the 2004s O’Reilly Media Web2.0 conference, the term gets popularized among users around the world even though it was coined by Darcy DiNucci in 1999. Web2.0 was targeting user-generated content also works on improved interoperability and starts incorporating APIs for a better user experience. And one thing that changes the internet world is social networking where web2.0 paved the way for it.  Now after further improvements on the web the term web3.0 was coined and also named as third generation internet.

The world is experiencing the launch of many web3 platforms and many of them are making their steps on the success path. Even many operating systems are developed over the decentralized network, let’s see some trending web3 applications

And it goes on, every platform in web2 has its same updated version as web3 and this will dominate over the web2 applications in the coming years.

What’s the benefit of Web3 in Web Development?

Web3 brings in the most awaited benefits from the user’s point of view, a web3 platform benefits the global users with personalized user experience, improved security, improved privacy, interoperability, scalability, and more features. Web3 involves most of the platforms to function and upgrade its services under its community guidelines. These platforms bring a few trusted and longtime users as a community member who follows the guidelines of the platform and every update depends on the final decision of this community this applies only with the decentralized application, and most of the web3 platforms are decentralized that provides various solutions.

The digital space is seeking blockchain developers where they will be made to work on various web3 products. If you are on the way looking on to launch a web3 product you may get in touch with the blockchain-certified experts of Maticz. Maticz, the pioneer in providing various Web3 development services to the clients all over the globe for years. With well-experienced, they have developed and launched 150+ web3 products successfully in the digital space. As a web 3.0 development agency their professionals give their best to the improvement of the web3 community in various industries around the globe.

Web3 – Is this a real digital revolution? Further developments and innovations have to say it but my thoughts on this with the present situations and innovations show the path for a revolution in the digital world. Because this is something new to the users and has attracted the young generation so it could bring some unpredictable changes to the digital world as well as the physical world. The development of web3 solutions will be a game changer in the digital business world which will bring the whole global population to the web3 world. Connect with a web3 Development company to bring up your ideas to digital reality.