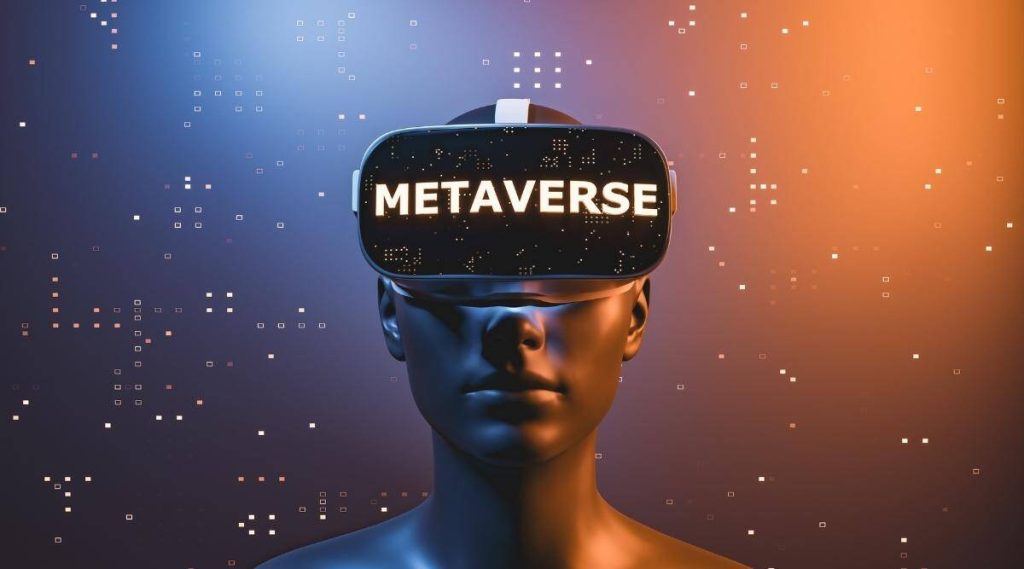 Meta (formerly Facebook) continues its journey toward the Metaverse and Virtual Reality by launching the Horizon app.

Horizon, the new Meta (Facebook) app, is currently only available to US and Canadian adults.

The app is still in the Beta phase, so we will have to wait a bit for the release in Europe and further developments of Horizon.

Horizon is a social platform for Virtual Reality.

It’s essentially a VR world-building tool designed to be easy for everyone to use.

How to use Horizon?

To participate you must have a Facebook account and create your own avatar. Thanks to the developments of Facebook Reality Labs, Horizon’s avatars are truly ultra-expressive!

For a 360-degree experience, the developers recommend wearing the Meta Quest 2, the most advanced all-in-one VR.

Up to 20 users (avatars) can interact in these virtual rooms at a time.

Once you put on the VR headset and launch the CC app, you access the Plaza, the central hub created by Meta.

Users are helped by guide figures to start taking their first steps within Horizon.

These guides also teach new users the rules of behavior.

Meta has already added functions to block users who misbehave (especially following the unpleasant event that occurred in November 2021, when a girl reported to the beta testers that she had been caressed and touched by a participant who, with his avatar, used the platform.

Once you understand how to move inside Horizon, users can go around the “rooms” and can decide between 3 usage options :

It will be interesting to observe how Facebook’s Metaverse (and the entire Metaverse sector) will evolve, also in relation to the evolution of Virtual Reality hardware, such as for example the new Apple Glass arriving in 2022.

Tim Cook, CEO of the giant Apple, is ready to invest in Virtual Reality and Augmented Reality for Metaverses.

This is what emerged from some statements by the Apple CEO :

“We’re an innovation business so we’re always exploring new and emerging technologies and I’ve talked a lot about how that’s very interesting for us right now. We have over 14,000 AR Kit apps in the App Store that provide amazing AR experiences to millions of people today. So we see a lot of potential in this space and are investing accordingly.”

After these statements, many are wondering if Apple is ready to release an Augmented Reality Viewer.

Some rumors say that this AR / VR viewer (Augmented Reality and Virtual Reality) could arrive on the market in conjunction with the new iOS 16 release at the end of 2022.

By now there are many big tech companies that are investing in the Metaverse:  Facebook and Microsoft are continuously investing in research and development in the new ecosystem and Apple will certainly not stand by and watch!

“It’s in these industries where the magic happens,” says Cook, who says they are developing “ things that aren’t on the market yet ”.

In reaction to Cook’s words, Apple’s shares have experienced a surge in “after-hours” trading.

Metaverse 4 Finance Accelerator was born in June 2022, the first acceleration program – promoted by the Sella group and created by its own Venture Incubator pixel with the support of OGR Torino – which aims to identify and support the growth of national and international startups for the development of innovative, economically sustainable, inclusive and safe solutions and technologies, in the context of the metaverse applied to finance.

How Website Development in the United States Evolved Over the Years?

Why Discord Servers Offer a Better Listing Than Disboard

The Future of Advertising-Harnessing the Power of Digital

How to Build a Winning SEO Strategy?