Is a Java course Important for a Career in Web Development 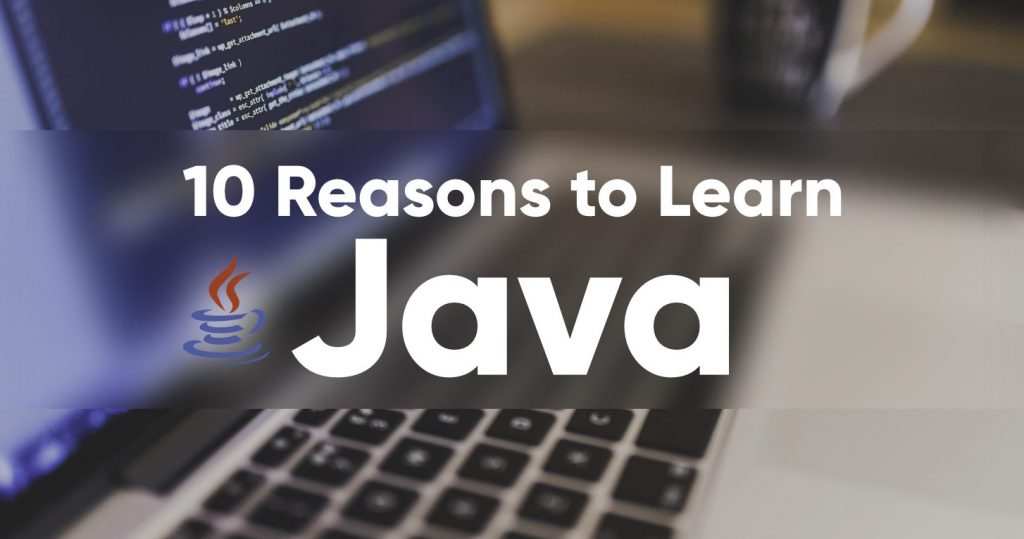 The programming language Java is used to build a web service to scale a million users. Also, when Java is running on JVM is more suitable for the long run than interpreted language such as Ruby. Java has been used in developing complex and high-performing applications. Several companies are searching for efficient Java programmers when there are already 9 million Java developers across the globe. If you are aspiring to be a Java developer, the article is intended to add more reasons why you should choose your career as a Java developer. Please read the article as it discusses why companies still choose Java as their web-developing language.

Web developers are in demand as companies want to develop engaging, unique, well-designed websites for their customers. Statistics from the Bureau of Labor Statistics say that the Web development industry is expected to grow over 23% by 2031, which is more than the average rate. Also, web developers get to be creative with their job and apply their creativity daily. Web developers work on user experiences related to colours, layout, features and other aspects where they can be creative.

Why should you learn Java?

Java is the most popular language used for web development by over 9 million developers and utilized by over 7 billion global devices. The abundant application programming Interface of Java is most helpful in constructing complex applications without knowing their implementations. Moreover, the powerful development tools of Java, such as Eclipse, Netbeans, and IntelliJ IDEA, provide necessary facilities for programmers.

Unlike other programming languages, Java has more versatile features such as dynamic coding, security features, designing and platform-independent characteristics. Also, you can learn Java quickly as its syntax is similar to English.

The compiled language makes the processing quicker and more efficient as the code gets converted into machine code while giving the programmer more control over CPU usage and other hardware aspects. Java is considered more efficient when used in cloud development Internet of Things. Due to these advantages, Big industries such as Google, NASA, and Facebook uses Java to build their web applications.

Java is used in online stores, search engines, content management systems, games, social media and advertising. Java is considered the best programming language for web development as it is well-established, flexible and platform-independent. Due to these features, Java can be used for any device, like a Mac or PC, irrespective of their operating system. This feature eliminates the burden of taking extra effort for the developer to be applicable for specific users.

If you are a beginner, you can begin by learning Python. However, as Java is popular among web developers, you can take a Java course to strengthen your career as a web developer.