Blockchain and Smart Contracts: what will happen to the Lawyers? 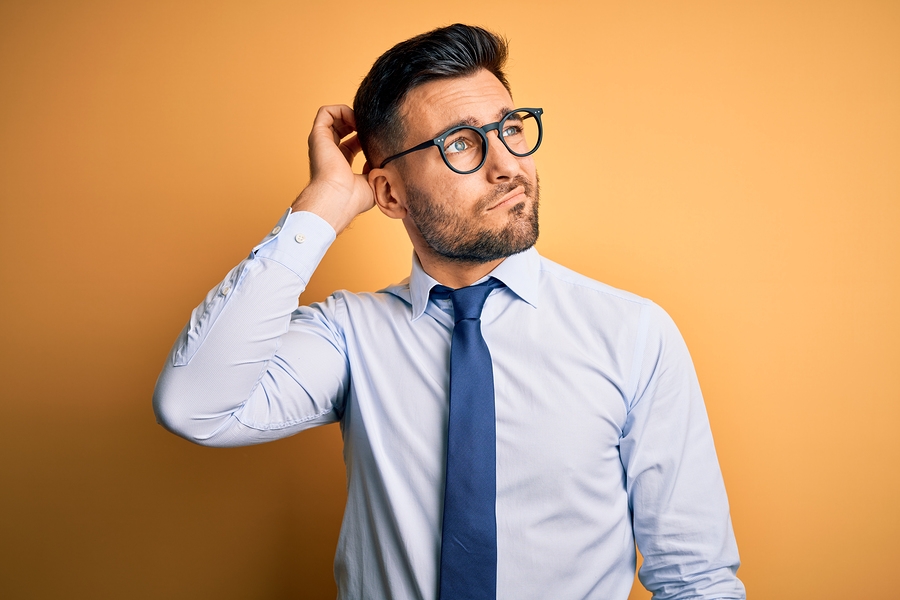 Very interesting is the “notarization” function via Blockchain of some corporate documents, such as the minutes of the shareholders’ resolutions or other documents for which it is desired to obtain the certainty of their existence at a certain date and time.

For the attention of the jurist, there must certainly be implications in terms of compliance of the Blockchain system with the European General Regulation on the Processing of Personal Data (Reg. Eu 679/2016), without neglecting the sector regulations that must be combined with the protocol IT, the responsibility of the developer.

Going to analyze the main projects in the testing phase, it is evident that the legal aspect cannot be ignored, as in the case of the management of contracts between customers and suppliers in the hypothesis of adopting a Blockchain to support the sales or supply chain, or on the subject of payment and forms of product certification to ensure their quality to final consumers and as a form of fight against counterfeiting.

Therefore the legal aspect and planning will necessarily have to go hand in hand.

The Italianized expression “smart contract” is evocative of the ability of said agreements to incorporate a series of contractual clauses directly into the software with which people relate, automating the execution of contractual services so as to make non-fulfillment impossible.

These contracts operate according to the “if… then…” logic, that is to say, a specific input – or condition – is followed by a specific output – action or consequence. The particularity is also, the automatic execution, without the intervention of third parties or the need for further activities of the contractors.

An example to understand: the vending machine for drinks

Now, the example is trivial, but in reality, the possible applications of Smart Contracts are endless, at least as many contracts as we are used to stipulating, from leasing to international distribution, via work contracts and banking or insurance contracts.

A further example may be the case of an installment sale of a car in which the contracting parties decide that the payment of the installments is made in via Blockchain.

Now let’s imagine inserting a Smart Contract that will regulate the relations between the parties in order to guarantee the fulfillment of the payment obligation. The said agreement could provide that in the event of insolvency of the buyer of at least two installments, the system determines the automatic blocking of the vehicle.

Obviously, in this case, the need emerges for the integration of the smart contract with Internet Of Things devices connected to the vehicle.

And in the face of such prospects, what will become of the lawyers?

At the moment, the Smart Contracts technology is still under development and certainly poses programming and legal problems of considerable complexity.

What is certain is that our legal system is full of jurisprudential clauses and interpretations that there is no doubt that they will make the computational work of programmers difficult. Think of not easily definable concepts, such as “good faith” and “force majeure”, which will not be transformable into algorithms as they require typically human intervention and sensitivity DarkComet.

In conclusion, for several more years, the jurists will be engaged in the work of supporting programmers and developers, supporting the validity of Smart Contracts with the more traditional contracts drawn up on paper and with human execution.

How Not To Let The Competition In App Market Ruin Your Vibe!