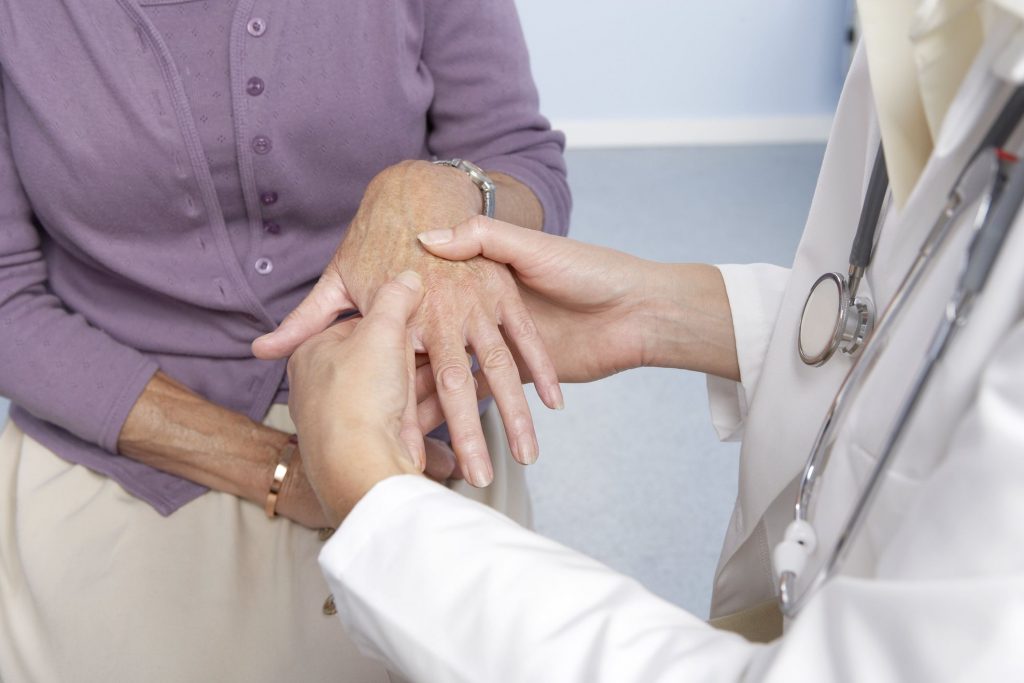 Rheumatoid arthritis is one of the most common arthritis types that occur in people. It usually occurs as a result of your own immune system attacking the healthy body tissues. The triggers however are not known till now but normally it’s the body’s immune system that attacks it.

If your joints are tender and swollen, do not take it easy. An RA Factor test can help a lot. The RA Factor test price is quite affordable in Pakistan and can tell you about your joint health. Now, it is important to know the facts and discriminate them from the myths, So, let’s dive in deep.

Myth 1: Rheumatoid Arthritis is just a part of aging

While this disease is mostly seen in the people of the age bracket that starts from 30 and ends at 60, it is seen affecting teens and people younger than the age of 30.

So, to think that Rheumatoid arthritis only impacts people of old age is completely a wrong concept believed by a lot of people.

Myth 2: Osteoarthritis and Rheumatoid Arthritis are the same

It is true that both of these arthritis impact the joints but these are not the same. These are two completely different diseases and need different treatments.

Rheumatoid arthritis is an autoimmune disease which means that the immune system sees normal proteins in the body as threats and tries to destroy them.

It is just like your own body goes against you. It can cause a lot of inflammation in the joints. As a result, you feel pain in the joints. It also comes with other symptoms like fever and weight loss.

Myth 3: It’s a bad idea to exercise with Rheumatoid Arthritis

This myth is often believed more than it should be. A lot of people think that it is not normal to exercise with hurting joints that are inflamed. You can exercise with rheumatoid arthritis but to put too much strain on the joints is never a good idea.

Myth 4: You just have to live with Rheumatoid Arthritis

In ancient times, when people used to visit hospitals with rheumatoid arthritis, they were treated with bed rest, massages, and by using a cold compress. This only helped in easing the symptoms and never eradicated the disease itself.

There is now a plethora of treatment options that one can try out and choose which one works the best for them. These treatments and therapies cannot only reduce the pain but also help a lot with the inflammation of the joints. These also help in preventing bone damage and deformity of the bones and joints.

Myth 5:  You can damage your joints while having Rheumatoid Arthritis

For each person, the symptoms and the overall experience of the disease are different. Genes and environmental factors do add to showing different symptoms of this disease in different people.  So, thinking that rheumatoid arthritis only ends up causing damage to the joints is a complete myth.

Rheumatoid arthritis is a common disease that impacts the bones and joints. It is not as bad as it is believed to be. It is very important to clear out all the confusion spread about this disease and must be differentiated with the facts so that people stop focusing on the myths and start believing the truth and the facts.

Three Essential Habits that can Relieve Your Back Pain

Orthodontic Treatment in Houston: What To Expect and Prepare

A Brief Guide to Sports Injuries