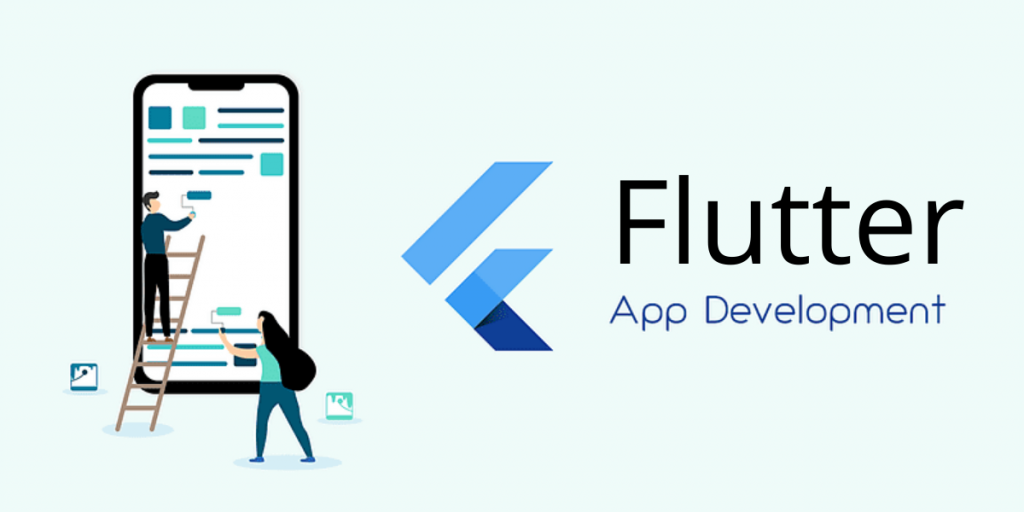 Since the release of Flutter SDK for cross-platform applications, it has received quite a popularity amongst developers and business owners. Its detailed documentation and the new features and functionalities with every upgrade make it even more desirable as a platform.

When you hire dedicated Flutter app developers, you can even elevate this experience greatly with their level of expertise and knowledge. Consequently, many renowned companies have invested in Flutter to create their mobile applications.

Here, we have enlisted a few such popular mobile applications that are built and managed on Flutter SDK.

Before that, here are some interesting facts about Flutter as a software development kit.

That’s all of the statistics we will discuss in this blog. Now, let’s look at some of the popular applications built on Flutter.

Infamous Flutter Applications to Check for 2022

Whether you are a business on the lookout for building your own Flutter app or a flutter developer expert, this can pique your interest. You can learn about the renowned applications that use Flutter, why they have chosen this SDK, what new features they built, and take inspiration.

Type of app – It is an advertising portal introduced by Google for businesses and individuals who need to track their ad campaigns from smartphones. Similar to its desktop version, the mobile app let users track the performance of their Google ad campaigns in real-time, review various high-priority recommendations, and act quickly.

The number of app downloads – Over 10 Million.

Type of app – Built on Flutter, Google Pay is one of the best digital payment apps we have today. The UI is neat and simple. Users can quickly create a UPI account as they add their bank details and start sending money instantly. They can even pay bills, recharge, get rewards, and more!

With over 300 features and reduced development costs, this is one of the best creations with Flutter SDK.

The number of application downloads – More than 500 Million.

Type of app – This official mobile app from Hamilton musicals was developed by a Flutter certified application developer in the best interest of the fans. They can check out what’s the latest news from the app, try out Karaoke, browse slide shows & videos, participate in quiz games or Hamilton lottery games, etc.

The number of downloads – Over 1.5 Million.

Type of app – Xianyu by Alibaba is one of the biggest eCommerce giants available to date. Though they planned to launch in iOS in the early phase, they chose to develop and launch a cross-platform app, keeping in mind the limited number of iOS users. They chose Flutter over React Native as it is easy to learn and can be implemented to build apps quickly.

The number of downloads – Over 10 Million.

The number of downloads – Over 1 Million.

Type of app – Klaster Me application provides millions of users a space where they can create, design, discover, and share amazing content of their choice. It is one of the most interesting applications developed by flutter developer experts.

The number of downloads – 10K+ downloads.

The easy learning curve and elaborate documentation make Flutter even more welcoming as a cross-platform mobile app development framework. And there’s a sea of possibilities that you can explore with Flutter SDK by your side.

So, if you already have an interesting idea for an app or need consultation regarding the same, all you need to do is consult dedicated flutter app developers. They should be able to assist you better going forward.

The flutter software development framework is infamous for more than one reason – It’s easy to learn, fast, cross-platform, open-source, and backed by Google. These reasons were enough for many renowned businesses to get their apps developed using flutter. Here, look at some of these popular apps built using Flutter.

There are some basic techniques on how to make cake spongy. It all begins by…

Fixing Slab Leaks: How to Detect and Stop Them