Is iPhone 14 Better Than iPhone 13 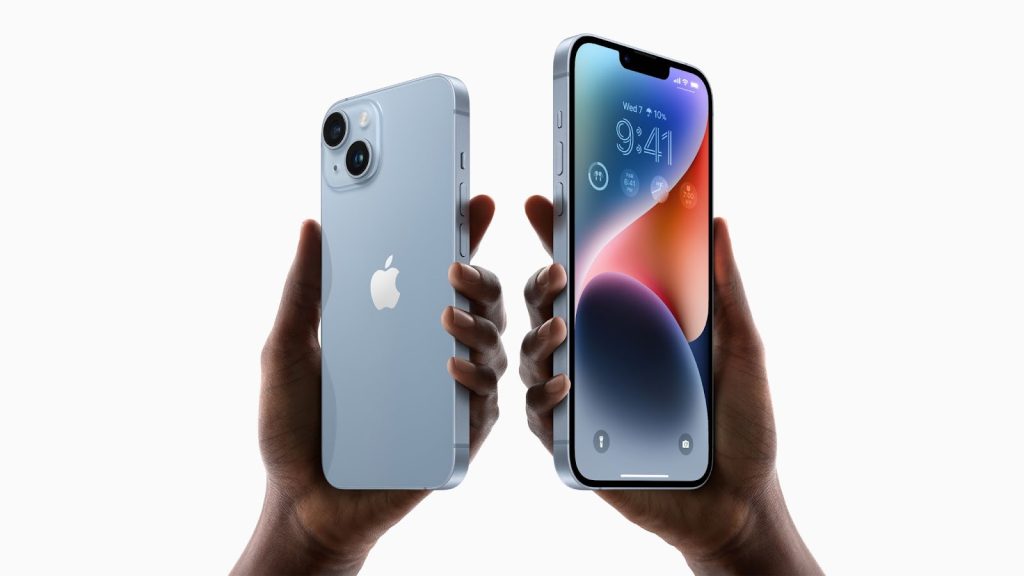 Apple is one of the leading manufacturers in the mobile phone industry. They’re the ones who revolutionized smart with their first-ever iPhone. The latest and high-end model of their phones is the iPhone 14.

However, many people are worried that they should jump from their previous phones. There aren’t that many differences between the iPhone 14 and the iPhone 13, which is why they think there isn’t much of a difference.

That’s why today, I’m going to explain all the differences you’ll need to know about the iPhone 14 and 13 and which one you should buy.

In this article, you’ll learn about:

Let’s start discussing the specifications for both of the phones.

It would definitely be an understatement to say that “iPhone is a well-known brand.” Every child on the street knows about iPhone, and for many people, it’s the dream phone.

Since the iPhone 14 is the latest model of Apple phones, everyone wants one due to brand loyalty. However, it also has a lot of interesting features, such as:

iPhone 13 is the predecessor of the iPhone 14, meaning it was a powerhouse when it came out. Even though it’s a year-old phone, it doesn’t take any of the credibility away from it.

It has its own set of features which makes it a great phone. The variations of the iPhone 13 include:

It includes the following specifications:

Now that we’ve gone over all of the specifications of the iPhone 13 and iPhone 14, you should know what the differences are.

With the latest phone, they’ve made it comparable to iPhone 13 Pro by increasing the number of cores. Meaning the overall performance has gotten a significant boost.

Another thing that is different between these phones is that the iPhone 14 has 6 GB of ram while the iPhone 13 has 4. This will improve the performance of the phone by keeping more apps running in the background.

Battery life is the main factor when it comes to buying any phone. That’s why they’ve increased the playback time of iPhone 14, which can last up to 23 hours, and during audio playback latest, up to 72 hours.

On the other hand, the iPhone 13 battery life is nothing to scoff at because it can last up to an impressive 19 hours of video playback.

Which One Should You Buy

Now comes the crucial part, which is deciding which one you should choose. Apple has made many improvements to the iPhone 14, but it can be quite expensive.

The main thing to know is if you want to buy a brand new iPhone or a used iPhone. I would recommend the iPhone 13 if you don’t want to spend money on the new phone and do not care much about the new features.

In the end, the choice of which phone to use depends on your personal preference and your financial situation.

If you’re planning on buying a used phone, remember to keep an eye out for scammers when shopping for a phone. Suppose you don’t know where to look for a used phone. You can easily be swindled out of your money.
That’s why I recommend that you go to WiseMarket New Zealand because we provide the best price for a used phone with a proper warranty.