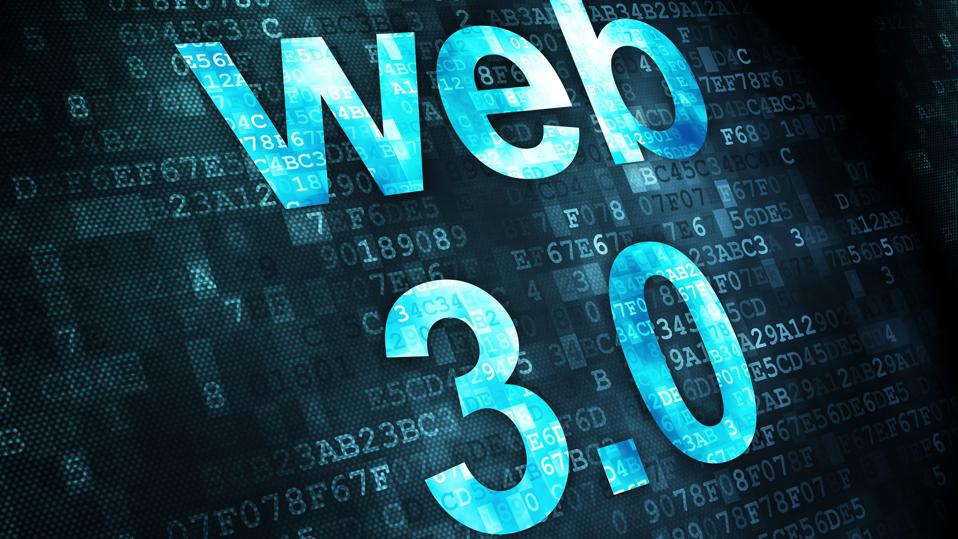 Many fields have changed their working methods as technology has advanced. Whether in healthcare, real estate, e-learning, entertainment, software development, or something else. Web3 technology enables the most important aspect of modernization. The blockchain network is a critical component of this technology. This incredible technology has numerous advantages. However, the gaming industry is expected to make a lot of money.

Web3 is only concerned with keeping gaming apps private and secure. A large set of protocols is an important pillar that contributes to the platform’s strength and longevity. A single person or group does not control apps in Web3.

Web3 is a decentralized platform that provides in-game assets to players via a modern blockchain network. The best part about Web3 is that you don’t need a 3D environment to play it. To play, all you need is a 2D ecosystem.

For a long time, there have been many different types of games. It started with pay-to-play, then progressed to play-to-earn, and so on. The gaming industry is always improving, and it will continue to improve in the near future.

How Does Web3 Gaming Work?

The NFTs in Web3 are different from those in other games. You can take ownership of game parts with the help of NFTs. The avatars, characters, and items comprise most of these components (including cars, bikes, guns, etc.)

Traditional games and Web3 games are different. Only the largest companies own the games in traditional Gaming. However, there is no way to control how Web3-based games are played.

Because they own the assets and decide what to do with them, the players are the true network masters. When a player purchases an asset, they can sell it to someone outside of the platform. This is the most important feature of Web 3.0 that Web 2.0 lacks.

Web3 gives you ownership, flexibility, dependability, and security every step of the way. Web3 Gaming provides much more than just games. All of these characteristics are explained further below;

The best aspects of Web3 Gaming are ownership and interoperability. It allows players to be self-sufficient because they can own game items such as Non-Fungible Tokens. Traditional games did not allow players to own or collect items within the game. They would lose everything if they switched to a different gaming platform. Web3 solves this problem by allowing players to own their games and simultaneously play them on multiple platforms.

The unique feature of blockchain games is the ability to control who owns them. Each game has its own set of rules. Players could own all of the assets and collectibles in a game using NFTs. Web3 gives users complete control over their in-game assets, allowing them to use them on any platform they choose.

Web3 can do more than just the games that are currently being developed. Web3 Gaming is the only company capable of seamlessly integrating and updating older versions of games into metaverses and blockchain platforms.

This allows developers to switch from older game models to ones that do not require a central server. This means that each player can choose which game to play. They can even create their own avatars and trade their favorite assets and collectibles by adding old, popular games to the metaverse.

The best Web3 gamers demonstrate the importance of personalized experiences in creating a new gaming environment. Web3 games have put a lot of thought into many ways to provide players with the best rewards. Web3 games have a feature called self-sovereignty, which focuses on what’s best for the players.

Web3 Gaming promises personalized gaming experiences and a gaming environment in which the player is in control. It has numerous advantages for those who participate. The play-to-earn feature encourages people to play games by allowing them to monetize their in-game items.

It also allows old games to collaborate, giving players’ favorite games new life and improving them. This combines the best of the real and virtual worlds. Web3 Gaming also supports self-sovereignty, which is a big plus for players.

Web3 Gaming has the significant advantage of requiring less downtime. These gaming ecosystems operate independently of authorities and do not require their assistance or maintenance. Decentralized ecosystems can provide this benefit. It’s due to scalability issues, such as how to stop “mining” and store high-quality game data.

The Web3 development company paved the way for decentralization, an important aspect of Web3 Gaming. The blockchain is used to host games, which is a collaborative process. As a result, they are completely safe and cannot be harmed in any way. It also lacks any point where something could go wrong. Blockchain-based games use consensus voting to change the way the game is played. Web3 Gaming technology promises to be more open because it will be accessible to all players on the blockchain network.

Both game developers and game players use these libraries to communicate with the blockchain platform. These libraries and dApps store game assets and transactions. They also allow smart contracts to share with them.

Smart contracts in Web3 gaming track and control various game processes. Players and game developers are accustomed to voting on how games will evolve in the future.

It obtains game information from the blockchain network. This is because they allow smart contracts to interact with Web3 libraries. The nodes are an essential component of the Web3 development stack, serving as a gateway to the blockchain world.

Finally, Web3 gaming has significantly altered the way people play games. This is the most anticipated version of the internet, allowing people to interact on web3 platforms. There are no issues with security or lack of transparency in the exchange of data and transactions. However, it is still in its early stages, and people have come to trust it.

If you want to create a gaming platform with many features, contact a good Web3 game development company. They will provide excellent technical assistance and respond quickly to your questions.

Essential Tips to Optimize Angular Websites to Boost Traffic In 2022