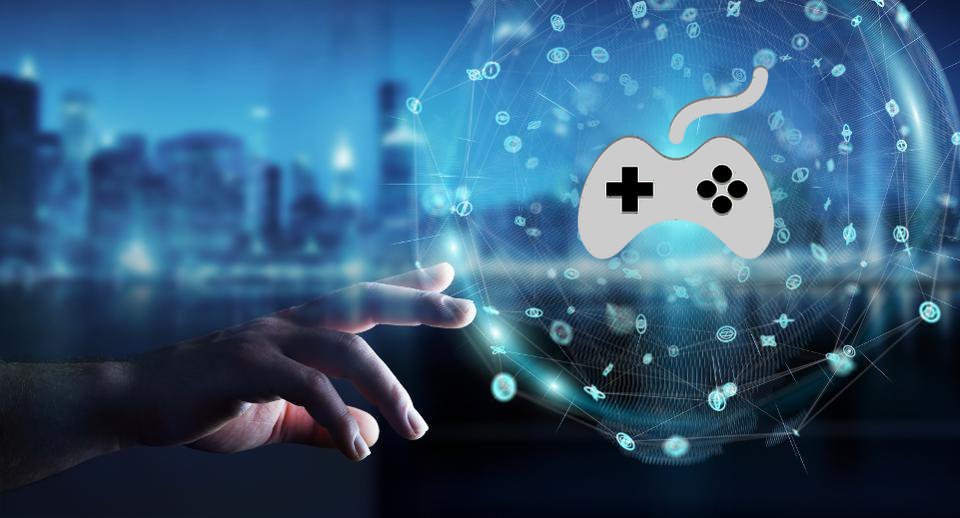 Blockchain-powered games provide gamers with a decentralized marketplace. This will reduce the power of gaming companies and create a trustless environment where players own their in-game assets. This includes game characters, equipment, skins, cards, and more. These in-game assets are represented as non-fungible tokens. This enables players to have permanent ownership of the assets that they spend time and money on.

Increasing the security of the gaming market

Gaming is one of the fastest-growing industries in the world, with over $60 billion in revenue. But the industry is increasingly vulnerable to hackers. According to Akamai, there will be 246 million cyber attacks targeting the gaming industry in 2020, up by 340% from 2019. Cybersecurity expert Alex Nette, CEO of Hive Systems, says that gaming companies must find a balance between increased security and player convenience.

Enhancing the ownership of In-Game Assets

In-game assets are an important part of a game’s gameplay, but developers often don’t have complete control over them. In many cases, the developer loses control over the assets when a player leaves the game. This can be detrimental to a developer who works hard to produce high-quality content. In addition, players may lose the ability to do what they want with the in-game assets they have bought.

Blockchain technology is a great fit for in-game assets. Gaming is a huge industry – in fact, the global online microtransaction market is projected to be $33.4 billion by 2020. Many of the biggest games earn a majority of their revenue through microtransactions, including games like Fortnite and League of Legends. Combining blockchain technology and in-game assets has numerous benefits, including improved decentralisation and digital ownership.

Gaming companies are increasingly focusing on their intangible assets. This type of asset can be highly profitable, particularly in the long term. Players create profiles and want them to be interoperable across various games. Intangible assets are also subject to valuation, since real money is often spent in virtual games. In addition, these assets are usually stored on a central server that is susceptible to hacking.

Managing intangible assets is difficult because they are more difficult to measure. However, there are a few simple steps that startups can take to estimate their value. First, they must determine their market value, which is the amount of money someone is willing to pay for the company. This value is different from the value of tangible assets, which include inventory, buildings, computers, and land.

Blockchain technology has been around for a while and is starting to be used in many industries. The gaming industry is one of the industries that has taken advantage of this technology. This technology is both transparent and secure and ensures that no transaction is double-spent. This also helps to prevent fraud because no other party can tamper with transaction records. It is a great technology for games that have sensitive data and virtual assets.

The gaming industry is a vast industry with a variety of opportunities. Many games are highly popular and require money to play. While some games allow players to accumulate digital gold, this method is not convenient for most players, and they need to use real money in order to buy in-game assets. Because of this, game entrepreneurs and developers need a more secure environment in which to create their games and collect in-game currency.

Gaming is a big industry, and Blockchain has the potential to help make it more profitable. It has many benefits, including allowing gamers to earn real currency for their efforts. The play-to-earn model has been wildly successful in the Philippines, and it’s fast approaching adoption throughout the world. Users will have the opportunity to earn NFTs or actual cryptocurrency by trading resources in games.

Blockchain technology uses a decentralized public ledger to store data. Data is stored in blocks, each with the address of the next block. These blocks are connected to each other to create a shared database. The technology will revolutionize the trading environment, as well as society as a whole. One of the first industries that will benefit is the gaming industry, as blockchain promises to make games more interesting and accessible.