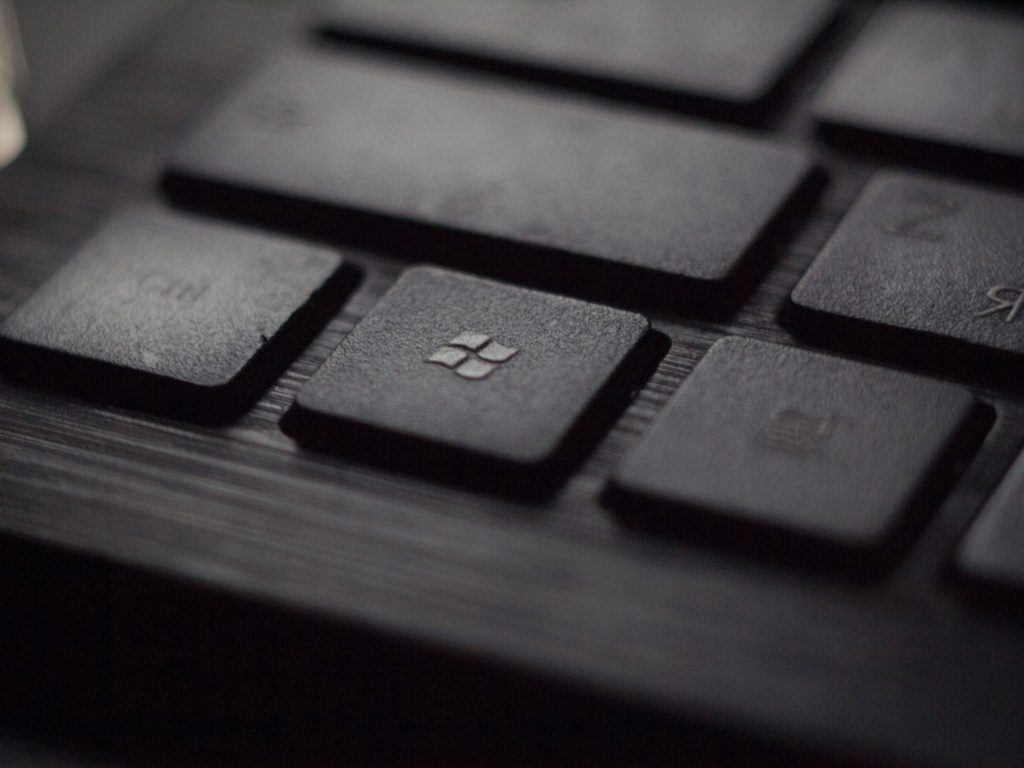 The operations involved in mobile application testing are not easy. The testing process poses its own set of challenges, even though it is essential. There are many things that need to be kept up-to-date, including mobile OS updates, the latest features, hybrid apps, and web application frameworks. In addition, there are now a number of DevOps tools that guarantee the shipped mobile apps perform well.

Currently, the mobile app industry is highly competitive. The dominance of leading companies, including the topmost messaging services, is increasing. To stand out, mobile app testing needs to follow a smart approach that identifies early defects. As part of agile practice, such activity often facilitates quick development cycles. Here are a few strategies for improving mobile app testing:

When it comes to mobile apps, automated testing is very important as compared to traditional apps. Automated testing allows you to run tests across different emulators and real devices simultaneously. This results in faster test results, which enhances time to market.

It is also important to keep in mind that every mobile app test does not have to be automated. Certain tests are best performed manually. Managing mobile test automation requires the right tools. A popular example of an open-source test automation framework for mobile applications is Appium, which supports both Android and iOS. This allows you to write tests once and run them on both platforms later.

2. Try a Variety of Network Settings

There is a major difference between desktop and mobile devices when it comes to how they maintain their internet connection. Smartphones and tablets frequently switch between wireless networks, while PCs stay connected to an Ethernet cable and do not switch between networks.

Applications that rely on mobile networks can face challenges due to the instabilities of those networks. Video conferencing and VoIP are examples of issues with minor scope for discontinuity or jitter. As a result, even less demanding applications like messaging clients and mobile games can become virtually useless if a steady IP network connection is not maintained. For this reason, IoT testing becomes imperative for identifying your application’s response when disconnected from a constant connection.

App usability testing in the early stages of a development cycle is helpful in identifying bugs. Performance and load tests for mobile applications, on the other hand, should be conducted later in the development cycle. Several cloud-based emulators can be used to replicate user behavior during traffic augmentation testing. The use of a tool like JMeter proves advantageous when performing protocol-level load testing.

Mobile app testing, by contrast, requires testing over multiple actual devices. The purpose of this action is to find memory leaks, disruptions of calls, and other issues. While it is important to ensure that your app works effortlessly after release, one must employ varied tactics when performing performance and load testing.

For conducting Mobile Testing effectively one must understand that Mobile apps come in many different forms. You have native apps, which have deep interactions and integrate system APIs; you have web apps, which run seamlessly in a mobile browser; and you have hybrid apps, which combine the features of both.

When developing mobile apps, it is important to understand that each application model has its own set of requirements. Native apps should, for instance, be optimized for a single platform since they can take advantage of the unique features of that particular OS. It is, however, necessary for a web application to work well on several popular web browsers and be compliant with a variety of devices.

Appium, for instance, is one of the best mobile testing platforms. Besides this, there are a number of other tools, such as Robotium, which is an easy-to-use Android testing tool. Another tool to ease the process of writing and automating UI tests for mobile apps is Espresso.
Mobile app testing is not an easy task to accomplish. It requires unbelievable care, precision, and agility. ScrumDigital boasts a talented team of software testers who can help by following the above-mentioned benchmarks and tips to improve your mobile testing.

All about computer setup services

Top 5 Frameworks To Build Your Next eCommerce Mobile App